Home US News Governor Andrew Cuomo to Resign in 14 days 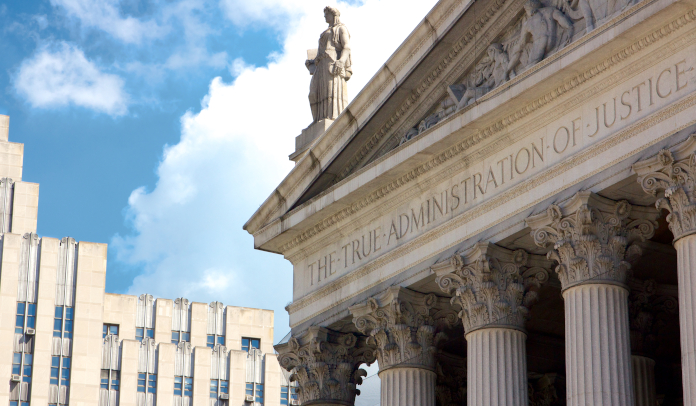 Tuesday the embattled Governor Andrew Cuomo tore down his walls to take to the press with a statement that in some cases took many by surprise.

For most of the mainstream press, the statement came as positive news if you listened to one side, while others still showed support. In the end, Andrew Cuomo stated that in 14 days he will hand over his position to his Lieutenant Governor Kathy Hochul.

The Governor makes this decision amidst a fury of sexual harassment allegations where up to 11 women alleged that he sexually harassed them. Moreover, according to reports, the Governor also created a work environment that was hostile to the women.

The report produced by the Offices of the Attorney General Letitia James on August 3rd 2021 concluded that “the Governor engaged in conduct constituting sexual harassment under Federal and New York State law.” The report continued, “Specifically, we find that the Governor sexually harassed a number of current and former New York state employees by, among other things, engaging in unwelcome and nonconsensual touching, as well as making numerous offensive comments of a suggestive and sexual nature that created a hostile work environment for women.”

The report continued with, “Our investigation revealed that the Governor’s sexually harassing behavior was not limited to members of his own staff, but extended to other state employees, including a state trooper on his protective detail and members of the public.”

The report also concluded that, the Executive Chamber’s culture is one that was “filled with fear and intimidation,” and that it, “contributed to the conditions that allowed the sexual harassment to occur and persist.” Additionally, it alleged that this has had an influence on the way the Chamber responds to allegations of harassment.

On Tuesday, the Governor stated that “New York tough, means New York loving and I love New York, and I love you and everything I have ever done has been motivated by that love and I would never want to be unhelpful in any way and I think that given the circumstances, the best way that I can help now is if I step aside and let Government get back to governing and therefore that’s what I’ll do, because I work for you and doing the right thing is doing the right thing for you, because as we say it’s not about me, it’s about we.”

With that statement, he closed his chapter and began to move forward with talks of who will take over during this transitional moment.

His Resignation isn’t without its own complications on the part of the Attorney General Letita James who is a die-hard left Democrat A.G. who has been vying for the Governor’s position. Now it seems as if he’s given her enough ammunition to come after him to remove him from his throne, as public reporting and allegations go.

The weekend prior to Governor Cuomo’s departure presented challenges as Tropical Storm Henri made its way towards the big apple. The Governor stated on a press briefing that, “The lieutenant governor has been briefed on all of this and we’re in constant communication,” When he was asked if his untimely departure was still on schedule (paraphrasing), the Gov. replied with “Yes, my final day is tomorrow.” He asked his team to stay in place until the storm passes and that it’s “for the good of the state”.

On Tuesday morning, at 12:01am, the Lieutenant Governor Kathy Hochul was sworn in as the new Governor of New York state.