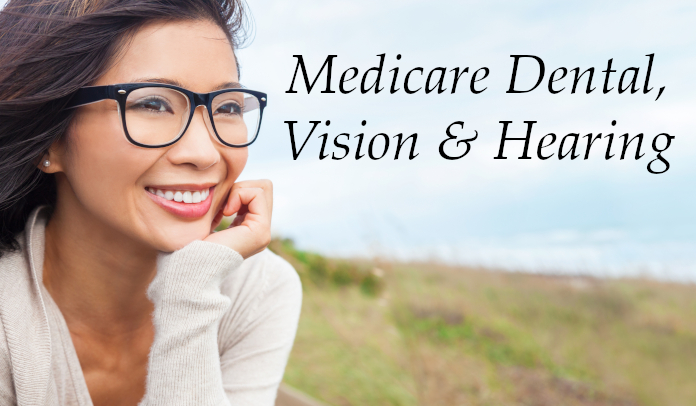 Senator Bernie Sanders of Vermont and Senate Majority Leader Chuck Schumer of New York state are currently drafting a proposal to allow an increase in what used to be considered non-essential medical benefits.

These additional health benefits include dental benefits, vision and hearing. Whether the consensus is for, or against the label of “essential” isn’t the argument.

The fact is that most dentists across America have agreed that poor dental problems can lead to horrible oral conditions that cost American’s millions of dollars and even detrimental health effects. The prevalence of these damaging health conditions becomes more evident after long-term exposure to poor oral health.

In an effort to mitigate some of these National problem, Senate Democrats are making a push for improvements for those over the age of 65. However, depending on how the proposed bill is pushed or implemented, it could find itself with either much needed, or little to no support.

Untreated tooth decay has become a problem in Americans over the age of 65, according to a 2020 study by Harvard Medical School, 1 in 5 Americans are dealing with tooth decay. Based on public reporting, the Democratic duo are planning to include the added medical benefits to the American Jobs and Family Plan initially proposed by the Biden Administration back in April.

Democrat Senate majority Leader Schuck Schumer stated, “If you talk to family medicine or primary care doctors, they will tell you with certainty that ignoring medical issues related to dental, vision and hearing often devolves into far more serious medical problems for people that cost more to treat and are harder to remedy,” Schumer continued during a news conference saying, “With the current Medicare platform, those three things are just left out, like it’s no big deal. But it is a big deal, and we should fix it.”

The Problem with America’s Dental Health

According to a CDC report, between 2015 to 2018 the percentage of men and women with untreated dental caries was at 28.4% and 23.5% respectively. When these numbers are broken into race or ethnic backgrounds, you can take a better look where some of the disparities are. At 14.7% Asian Americans are at the lowest level of dental cavities. While the same numbers are much higher for both Black and Latino Americans at 39.6% and 29.4% respectively. Americans of Mexican origin are at a 30% rate for dental cavities.

While these numbers are far below the 50% threshold, with a population of well over three hundred million Americans, the actual number of people that can suffer from poor oral health can be exhaustingly large. This can be further exacerbated by prolonged lack of dental care. Many Americans have been known to skip basic dental visit. These types of local services are essential in early diagnosis and treatment. Visiting your local dentist twice per year for a basic consultation will help you catch and fix the problem before the cost get out of control.

The Quick Solution is Close to Home

Since 1965 the progressive left, leaders and advocacy groups have been pushing for the added benefits they say that seniors are entitled to. According to reports, they make the argument that lacking these benefits are some of the reasons why the elderly population may have trouble with traditional functions that enhance their experience with families and the world around them.

According to the (CBO) Congressional Budget Office, who provided estimates in 2019, that the added dental, vision and hearing benefits would increase Medicare expenditures by up to $358 billion over 10 years.

Senate Democrats have a two-pronged solution that aims to provide a response to either outcome in potential votes or lack thereof. First, they say they aim to work with Senate Republicans to find a middle ground that both parties can work with. However, alternative options are to push the bill through a reconciliation process, allowing the Democratically controlled Congress to sidestep the opposition without any of their support.

In a statement, New York Democrat Senator Chuck Schumer said, “This is absolutely an uphill legislative effort because there are some in the Senate who really don’t think this is a problem worth fixing, and so we have to galvanize support from the public,”. The Senator continued to state, “Now is our chance to fix a giant Medicare health care hole for seniors that inevitably costs lives.”

In the short-term, a faster solution is to visit some of your local dentists that can provide you with a free or low-cost consultation. Then assess what the cost could be for treatment and whether a payment plan could be established.

In such circumstances, you could also research CareCredit for dental health. CareCredit allows you to make easy sustainable payment plans, while avoiding any lack in dental treatment. Some dentists are keen on providing in-house payment plans that allow you to make monthly payments to the dental office until your balance is reduces to $0. 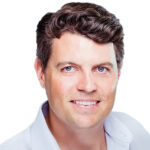