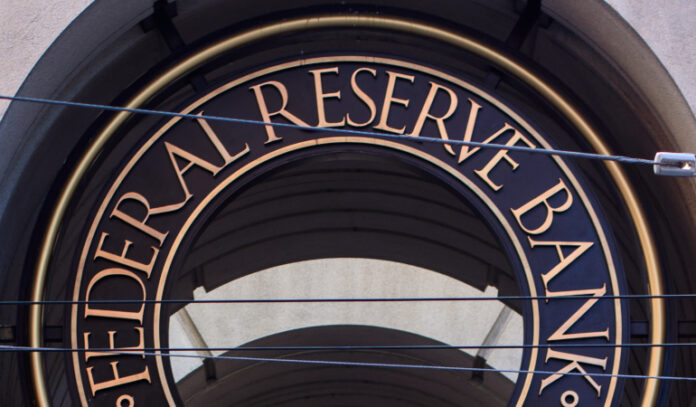 The FOMC signals future rate hikes will be modest

With another unprecedented 8.2% inflation rate for the month of September. The FED and the Markets were poised and ready to see another aggressive rate hike implemented, during their 2-day meeting in November.

During a press conference the Fed Chairman Jerome Powell, focused on highlighting the added .75% increase to the Fed fund rate on November 3rd and noted that, “We continue to anticipate that ongoing increases will be appropriate.”

While the FOMC’s statement, signaled that future increases could be smaller, and that a return to another 75bp is not in the cards, the markets didn’t seem to be all too happy. According to records, after increasing around 400 points prior to the press conference, the DOW Jones dropped 200 points during Powell’s press release. By closing, end-of-day market was down more than 500 points.

Fed Chairman, Powell, added, “We are moving our policy stance purposefully, to a level that will be sufficiently restrictive to return inflation to 2%… Restoring price stability will likely require maintaining a restrictive stance of policy for some time.”

This can signal to many that a complete 180 degree turn around of the climb in interest rates will not be possible in the near future. 50bp or even 25 bp will be a probability more than likely according to Pantheon Macroeconomics Chief Economist Ian Shepherdson, as stated in a recent report published by the New York Post.

Below is a list of the year’s interest rate hikes.

How Does This Affect You as a Homeowner or Home Buyer?

As lending goes, the fed fund rate is connected to many aspects of the American life. From monetary supply to business needs and consumer basics. On the consumer side, your ability to purchase goods and borrow money at a decent or reasonable cost is limited by your purchasing power. In this equation, interest rates are not your best friend. Unfortunately, it helps increase your income-to-debt ratio, it contributes to a higher debt and limits your total purchasing power. This could be the difference between a Yaris and a used BMW.

As a homebuyer, a decrease in your purchasing power could mean the difference between a 2-bedroom home or a 3-bedroom home, depending on the location and condition of the property.

For example: a $300,000 home loan at 7% on a 30-year fixed rate will run you $1,996 per month for principal and interest alone, this does not include property taxes, insurance and other expenses such as HOA dues or other government or development fees.

For contrast, the same loan at $300K for 30 years fixed at 3.5% interest rate will cost you a total of $1,347 for principal and interest. That’s a difference of $649 per month, which can make or break a home purchase for many active homeowners in the market.

Luckily, most lending institutions and brokers provide an expiration date for the interest rate offered. However, if you happen to be the unlucky one who’s rate offer expires as the rates are increasing, you may end up with a loan denial just as you think you’re getting ready to close on your home purchase. In such an instance, you want to make sure your DTI (Debt-to-Income) ratio stays under an amount that your underwriter will approve.