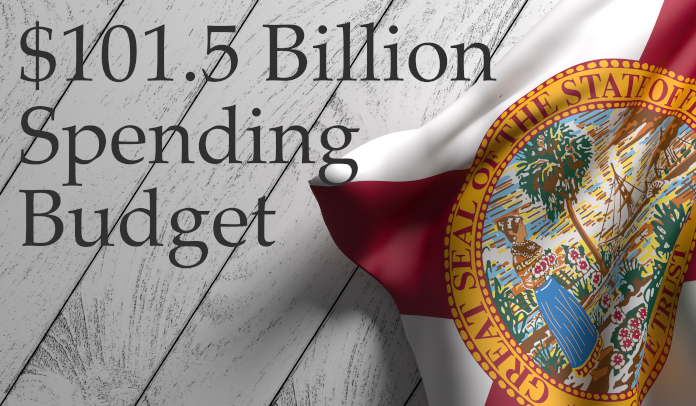 During a press conference in Florida, DeSantis touted the state’s great accomplishments and the ability to come out of a global pandemic with a sound economy, robust growth compared to most Democrat led states and an increased budget.

In his recent statements, Governor DeSantis said, “A lot of people were trying to tell me to close restaurants like this last summer. We didn’t do it. We kept business open, we got kids in school,” stated DeSantis. The Governor continued with, “”The result, was our economy really started to rebound.

The recent spending budget of $101.5 Billion dollars includes a $1,000 bonus for teachers, first responders and early learning instructors. The budget also includes a minimum wage increase for government workers of $13 per hour, which is already higher than the $15 per hour minimum wage increase voters approved by 2026. In addition, District Court Judges, State Attorneys and public defenders will see a 10% wage increase.

Governor DeSantis new spending budget did not include $1 billion in spending from the Federal Government for an emergency response fund, which he vetoed. Additionally, DeSantis also vetoed a $350 million in Federal relief money for the states rainy day fund.

DeSantis responded to the criticism from Democratic law makers about his veto of the emergency response and relief fund by stating that he does support the fund. However, there were conditions set my the Federal Government that simply did not make sense for the State of Florida.

DeSantis continued to state that, “In an emergency situation, you don’t have time to do the normal procurement. You’ve got to do this very quickly. It would defeat the purpose to try to use it for emergency response if you have to go through all that bureaucracy.”

According to DeSantis, he wanted the State to use the relief money to tackle emergency needs in the future. However, the Federal Government said it cannot be used for alternative purposes.

This is a developing story, come back to this article for updates. 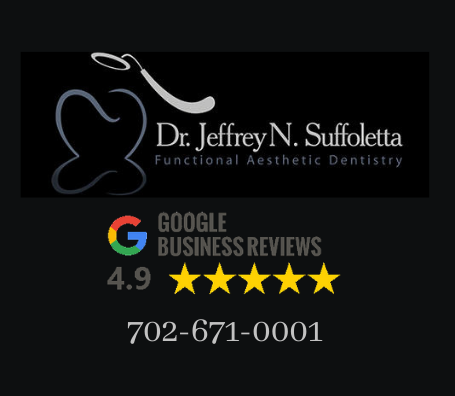