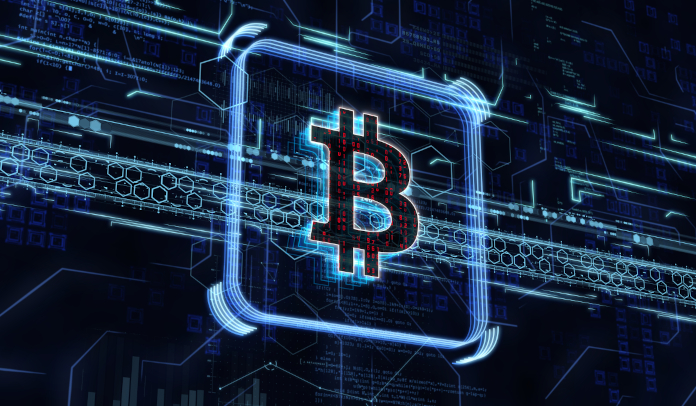 A look at Government Policies and Trends

The gold rush towards cryptocurrencies has increased exponentially since the beginning of the pandemic and the trends for this decentralized system only seem to continue to grow. Over the last year and a half, Bitcoin (BTC) has increased 640%, bringing it from $7,351.52 per coin on January 3rd, 2020, to where it stands today at $48,720 give or take a few at 2pm in the afternoon of May 13th.

This trend isn’t exclusive to Bitcoin either. Numerous other cryptocurrencies have seen incredible growth since the Pandemic. Most notably and a well-recognized household name today is the $DOGE coin, which has seen incredible increases since the beginning of 2021. Initially during the pandemic $DOGE coin was at a mere 0.002 price, which is a steal compared to today’s prices. Since the beginning of 2021, $DOGE coin quickly increased to over ($0.0077) seven and a half cents by February 5th.

$DOGE then began to sustain a 0.05 to 0.007 cent price range until April 14th 2020 when the infamous meme coin first broke through the double digit ceiling. At a whopping $0.12 cents per coin, anyone who jumped on this wagon prior to January 1st 2020 – and with a considerable quantity of coins – would be ready and willing to sell off a few of them to continue improving their lives.

Ethereum and Cardano have both seen measurable increases which have brought much attention to the two coins. Since a low of $2,136.40 on April 23rd, Ethereum has since seen an increase of well over 50% over the last 4 months. Cardano has similarly seen considerable increases since its low $1 price on April 23rd at 3:59am. Today the altcoin trades between $1.9 to $1.95 per coin. That’s over 35% increase and it doesn’t seem to show signs of stopping.

So far, based on these indicators, one could surmise that aside from any external forces of nature and governmental policies, cryptocurrencies will continue to see a rise. Moreover, retail investors will begin to feel more and more comfortable, as history continues to prove its viability, liquidity and a hedge against a declining dollar, due to the projected 4.2% inflation rate attributed to the massive spending over the last 2 years, during 2 separate administrations of both opposition parties.

From a geopolitical perspective, the crypto currency market is seeing a slight pushback by some nations associated with the Chinese Communist Party. The CCP recently began to issue and expand their centralized electronic currency, the new Yuan. They see this electronic technology as one of the many ways they can avoid U.S. sanctions, while increasing their surveillance state and method with which to punish dissidents. Therefore, allowing access to a decentralized currency in the People’s Republic of China, which they have no control over, will never be in their best interest.

In the United States, the Biden administration is looking to implement what they are dubbing the Crypto Regulatory framework, which according to a report on Yahoo, it already seems to be in the works. According to Gasparino, it is not expected that the markets will be hit with a “nuclear bomb” such as banning the asset class. However, you can expect implementation on taxation and an infrastructure that will give both the governments and the banks more control and oversight over your cryptocurrency. As far as Janet Yellen is concerned, it was reported that some of her recent statements are a cause for concern. It was said that she believes the assets class is easy to leverage in the case of criminal acts such as financing illicit activities and money laundering. However, to those in the investment sector, both official and private, it has never been a surprise or wonderment that these decentralized crypto assets could already be in use to commit criminal acts.

It leaves many wondering, is she just learning about crypto? And should someone else be in her position before she recommends actions that can be taken to regulate it further?

By 2018 the Cryptos futures was already being established with Bitcoin being the first to enter this space. This acceptance into he traded funds and futures became an ideal opportunity to get into the crypto space in a method they’re used to. As reported by the Cryptocurrency Derivatives Exchange Industry, “by 2019 the crypto derivatives trading volume hit over $2.7 trillion in Q3, by summing up data from 42 crypto exchanges.”

Based on these levels of progression, it is wise to say that the crypto market should continue to thrive bar some external force like mother nature, improper government interference or potentially a world war with China…