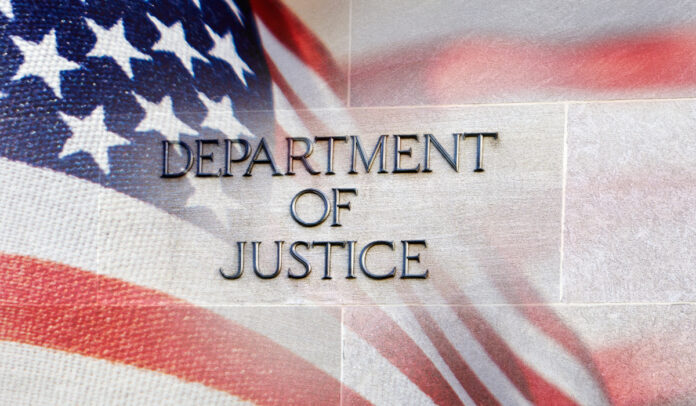 After an unending investigation which bore no fruit for the prosecuting party, the investigators are now being investigated. John Durham and his team of lawyers are in search for the truth as to why Crossfire Hurricane was approved and why the salacious steel dossier was used in connection with the investigation. This past week, it was released that the information in the steel dossier was directly acquired by Christopher Steel through a Russian Nationalist based out of Washington, DC.

During the (DOJ) Department of Justice’s investigation, documents made public by the DOJ show that discrepancies, omissions and possibly outright lack of candor by FBI officials was running rampant in Muller’s Russia investigation known as Crossfire Hurricane.

According to those documents, 3 officials verified that Lisa Page had returned her official phone and laptop. One of the officials also confirmed to assistant director at the DOJ Office of the Chief Information Officer or (OCIO), Christopher Greer, that “I have her laptop”. This was stated by an administrator officer with the initials LFW on July 17th, 2017.

There were also 2 other officials that confirmed the phone and laptop were indeed returned. They were said to have been Beth McGarry, the Executive Officer at the Special Counsel’s Office and a Property Custodian Officer. The Property Custodian’s name was redacted.

These events are revealing considering that the DOJ Office of Inspector General had previously mentioned that records did not exists after July 14th concerning the whereabouts of Lisa Page’s Government phone. This is currently an on going investigation and is a continuing developing story.

Please come back to this article for more updates.