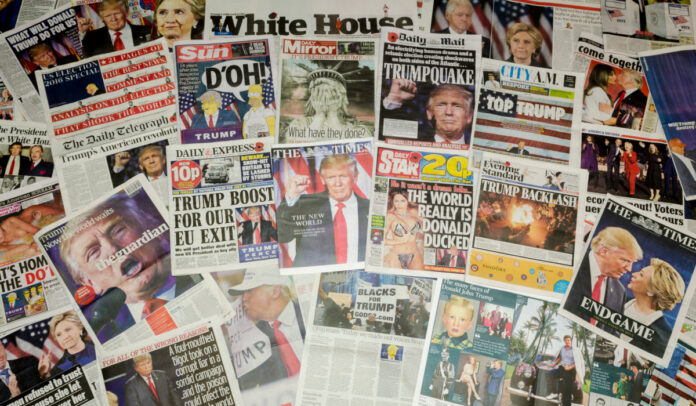 Even after the Muller Investigation, the Russia collusion hoax continues to fall apart

On Tuesday, President Trump put out a tweet storm on some of the latest declassifications that he’s ordered to be released immediately. Most were never seen before by the general public, while others confirm previous reports that the Hilary Campaign had direct involvement in the Russia collusion story of the century.

On Tuesday President Trump stated, “I have fully authorized the total declassification of any & all documents pertaining to the single greatest political CRIME in American History, the Russia Hoax. Likewise, the Hillary Clinton email scandal. No redactions!”

Most of these documents were given the ok to be declassified months or even over 1 year ago. However, through the usual governmental red tape that everyone in life goes through, these documents had yet to see the light of day. Now that DNI (Director of National Intelligence) John Ratcliffe has taken the helm, it seems that things are moving a little faster.

The election does present an optical dilemma. As reports have shown, the Democrats are using this to create a narrative of corruption prior to an election. That the Republicans are using the levers of government to increase support for their party. It is a fair question to ask; however, shouldn’t the American people have known about this far before? Is Attorney General Bill Barr responsible for the hold?

As over 1,000 declassified documents and handwritten notes now show, President Obama was informed about Hillary Clinton’s plan to vilify then Candidate Donald Trump as having ties to Russia. This information was presented to President Obama by Former Director of the Central Intelligence Agency John Brennan.

According to Fox News attained Documents, John Brennan note included some of the following added:

“We’re getting additional insight into Russian activities from,”… “CITE alleged approved by Hillary Clinton a proposal from one of her foreign policy advisers to vilify Donald Trump by stirring up a scandal claiming interference by the Russian security service.”

This is a developing story, create a free account and come back to this press for updates.