Home Business Is China Preparing an Anti-Trust Investigation Against Google? And Why? 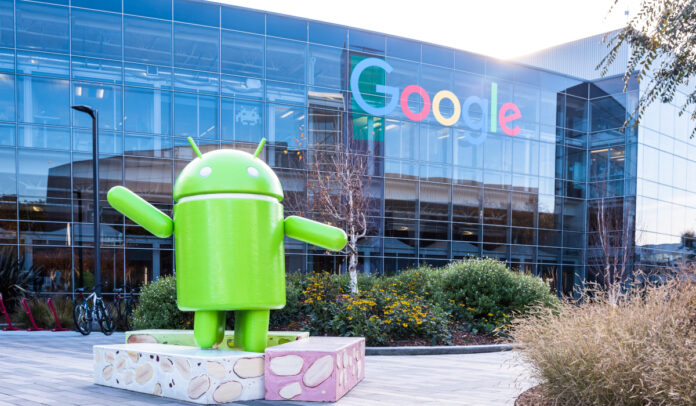 In a communist country full of CCP cadre corruption from border to border, why focus on Google now?

Since the sanctions on Huawei, China has been looking for a means to fight back on equal foot. Now it looks as if the Chinese Communist Party has finally found their next target in Alphabet Inc’s Google. They’ve devised a way to leverage access to China in concert with their legal system and slapped them with a notice that an antitrust investigation will soon be upon them.

According to Reuters, there are two sources very familiar with the matter, that have stated that the Chinese Communist Party will be investigating the alleged accusations that Google has been stifling the market and their competition with the dominance of their Android mobile operating system. In essence, making it more difficult for third party mobile app developers and organizations to thrive in the Android market.

This legal matter was originally conceived by Huawei Technologies Ltd. Additionally, Huawei also had China’s top market regulator submit it to the antitrust committee for consideration. Considering that the country goes by a one party rule, and that the legal system is fixed, it will most likely be taken up for consideration and acted upon. The investigation against Alphabet Inc. (Google) is said to begin during the month of October 2020. As reports show in multiple media sites, the show is already underway.

Most analyst are stating that this has very little to do with antitrust laws, while adding, it has more to do with the anti-CCP foreign policy President Donald J. Trump has implemented in all sectors of our global economy.

China, for their part, are trying to duplicate the American technology that will allow them to compete on the world economy. However, to this date, the CCP still cannot produce high-end microchips that are comparable to their American counter part. Even TSMC (Taiwan Semiconductor Manufacturing Corp.) has the technology to develop microchips at 5 nano-meters, while China is still developing 14 nano-meter chips.

In order to develop a higher quality semiconductor, you have to use a device which is only developed by one company in Germany. However, parts of the technology in this machine is American tech and as such, it is also included in the sanctions against the CCP, Huawei, ZTE and other SOE’s. This in effect, is blocking the Chinese Communist Party’s military from acquiring sensitive technology that could help advance their armed forces.

This brings us to where we are today. The potential probe is not the only issue, Huawei is also in preparations for the launch of their new operating system called Harmony OS. As history has shown us, it is always more difficult to enter a market and lead it, when that market already has its big players. Getting rid of Google in China or breaking it up in their region would open a path for Huawei’s Harmony OS to get a foothold in the market.

This is a developing story, Create a FREE account and come back to this article to join the conversation and get updated reports on this topic.