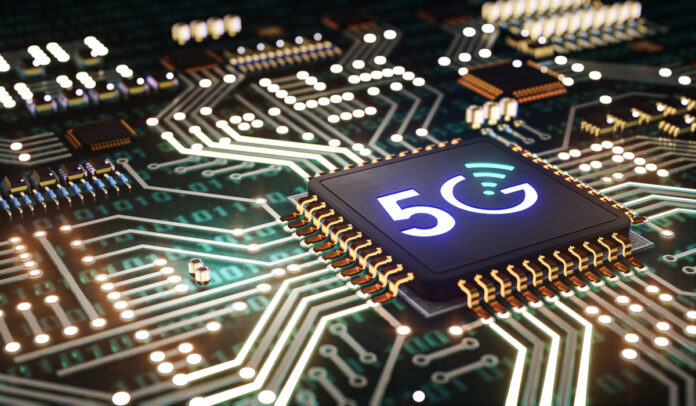 How does this affect America’s strategic national security both economically and in defense?

As tensions increase between China and the United States, U.S. military heads, political leaders and President Trump are increasingly concerned about access to semiconductor chips that help mobilize and propel Americas businesses, economy and defense. As such, plans are already underway between the Trump Administration and Taiwan’s TSMC (Taiwan Semiconductor Manufacturing Co Ltd.) to build a $12 billion semiconductor manufacturing plant in the State of Arizona.

President Trump has long promised to focus on bringing quality manufacturing jobs back to America. As a supplier of chips to both Apple for the iPhone and Qualcomm Inc., TMSC is becoming more and more like a success story for the Trump Administration.  Additionally, this also plays into America’s National security plans under the Trump Administration, where the security of the supply chain for both commerce and defense must be protected.

In a statement with the press, U.S. Secretary of Commerce Wilbur Ross stated that the deal is “another indication that President Trump’s policy agenda has led to a renaissance in American manufacturing.”

According to Reuters, the plan is expected to bring in 1,600 mostly high-end technology jobs to the local area, with a projected development plan of 9 years. The development project is expected to begin in 2021 with a maximum production output of about 20,000 silicon wafers each month. For a better understanding of the scope, thousands of chips can be contained in each wafer.

In a statement with the press, TSMC said, “This project is of critical, strategic importance to a vibrant and competitive U.S. semiconductor ecosystem that enables leading U.S. companies to fabricate their cutting-edge semiconductor products within the United States.”

For TSMC, they could see this as more of a strategic position. Since the advent of the corona virus, the free nations of the world have increasingly pushed away from China. This has ramped up over the past month with U.S. Ambassador to the U.N. reprimanding her counterparts in a revealing conversation. Germany has also taken the liberty to make unpleasant statements about China during one of their last gatherings and policy changes on China are causing the NATO alliance to follow suit. For these reasons, TMSC could see this as an opportunity to protect its investments by diversifying geographical locations both in China and the U.S. While simultaneously balancing production between both locations in both countries. Not to mention the good will this creates with the President and other political leaders of the Republican party.

In a statement U.S. Secretary of State Mike Pompeo mentioned that “chips from the new TSMC plant will power everything from artificial intelligence to 5G base stations and even F-35 Fighter jets.”

On Twitter, Secretary Mike Pompeo also stated that, “The U.S. Welcomes TSMC’s intentions to invest $12 Billion in the most advanced 5-nanometer semiconductor fabrication foundry in the world. This deal bolsters U.S. national security at a time when China is trying to dominate cutting-edge tech and control critical industries.”