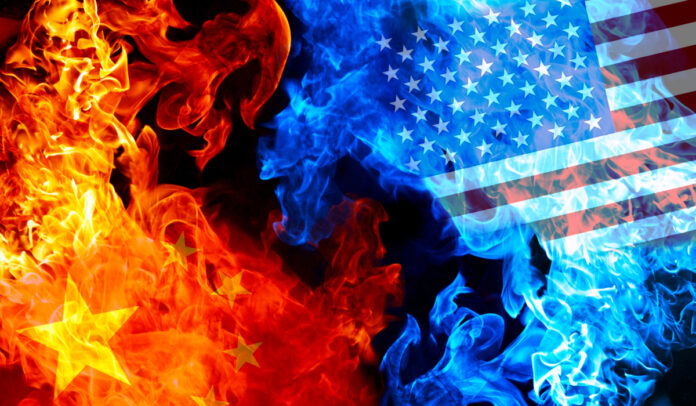 It seems the Trump Administration is taking advantage of the opportunity the latest U.N. General Assembly is providing him. However, is this a precursor towards war?

Is the Trump Administration making the case that the Chinese Communist Party should be held physically and militarily accountable for their participation in creating a world pandemic that has now killed over 2 million people? Additionally, is he compounding the fact that reports state that they implemented a mass coverup campaign with the assistance of the WTO?

The U.S. Ambassador to the U.N. sharply criticized the United Nations for their partisan political bickering, while criticizing China and the WTO for turning a local epidemic into a global pandemic.

The council members of the General Assembly, the U.S. Ambassador said “You know, shame on each of you. I am astonished and disgusted by the content of today’s discussion. I’m actually quite ashamed of this council. Members of this council who took this opportunity to focus on political grudges rather than the critical issue at hand… My goodness, President Trump has made it very clear. We will do whatever is right even if it’s unpopular, because let me tell you what! This is not a popularity contest.”

To the U.S. was the largest funder to the WHO, but in 2020, after the CCP virus pandemic, the President no longer saw the need in supporting an organization that has lost its path from its original true purpose. After which, President Trump made the decision to de-fund the World Health Organization, leave the organization and shift the money towards other similar but more productive American endeavors.

This is a developing story, please come back to this article for more updates.