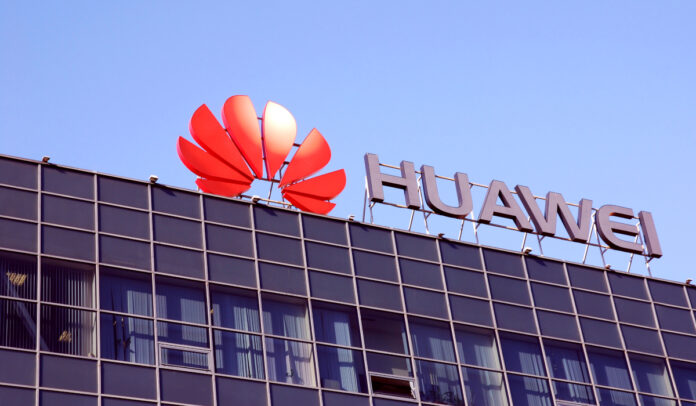 Why did the Chinese Communist Party try to hide this accidental event?

This past week on Friday, a Huawei research lab center located in Dongguan city exploded in a massive ball of fire and thick black smoke. This research lab is one of Huawei’s top 5G research laboratory.

The Huawei research lab had an estimated $1.5 Billion invested into the telecom giant’s center, focused on the advancement of mobile phone development research. Based on a Reuters report, the facility conducts research for both 4G and 5G antenna towers.

What is even more significant than the fire and the facilities purpose is why the Chinese Communist Party tried to hide the accident?

In most cases a corporate entity like Huawei will be seen as a SOE “State Owned Enterprise”, which is directed and force into cooperation with the Chinese Communist Party’s movement, agenda and ideology. This allows the CCP more access to the code, the technical know how and eventually, they will either fully control the company or replace it altogether with the CCP version. Such as was done with Google when Baidu was created. However, Google is known to still have relationships with the CCP even till today.

Due to this reason, the CCP sees any failure in part of SEO’s, as a failure by the CCP themselves. This is an image they do not want to portray to their people, so they do their best to cover it up. However, netizens and media outlets took to social media, which eventually made the Chinese Communist Party change their story.

What does this tell us about the CCP?

This tells us that the Chinese Communist Party is afraid of Chinese netizens negative perceptions of the party. The party has a loyalty problem among the general community. Anything that diminishes the positive outlook on the party, and creates a division between the party and the Chinese people, whether internal or external, must be eliminated.

Whether the CCP will eventually decide to change their ways is still to be seen. We however, will keep you posted on these developments.

Please come back to this article for more updates.