Home Business How Will the Election Affect the Interest Rates? 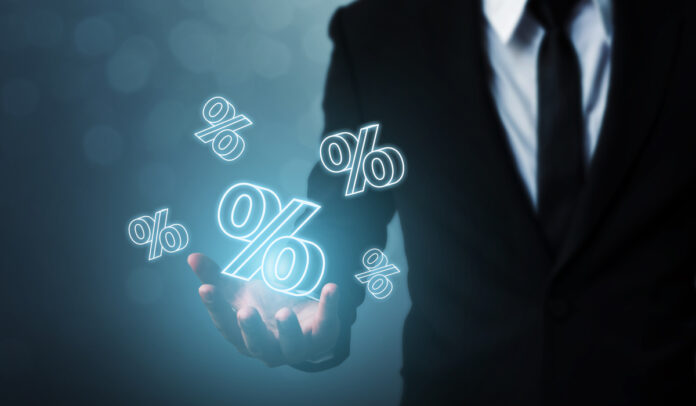 How has the Pandemic Affected Floridian’s and their Housing Economic Outlook?

Whether you’re a saver or a borrower, interest rates play a significant part in your daily life.

From borrowing money for a mortgage, car loan, personal loan, credit cards, etc., you name it! Interest rates are the bane of every borrower’s existence, but without it, we wouldn’t have lenders in the first place. At least not with the current economic system.

The 2020 election has put a lot on the table. Not just the seat belonging to the late Justice Ruth Bader Ginsburg, but everything from social and economic policies, even the current interest rate.

Which winners’ fiscal policies of this Presidential election will affect the rates in a negative direction?

While we don’t want to choose a side and it’s also difficult to predict the direction of rates. Based on policies from both nominated candidates alone, one could come to the conclusion that with higher taxes comes a slower economic up-turn. This in turn reduces the possibility of inflation in the economy, causing the Federal Reserve to keep the rates low.

With President Trump, things are slightly different. He understands the need for growth, jobs and more jobs. He also understands that inflation is a part of that growth, which he believes can be curved, if inflation begins to spiral out of control. However, luckily for the American people, the Federal Funds Rate is carefully adjusted by the professionals at the Fed. And this rate can have an affect on the supply of money.

What are Interest Rates?

Interest rates refer to the cost of borrowing money and is described as the Federal Funds Rate + prime rate for borrowing that money. The prime rate is also known as the rate banks charge a borrower with good credit and financial standing. You can also describe this as the index + the margin. Where the index is equal to the Federal Funds Rate and the prime rate is equal to the margin banks charge to lend their money.

If you want to learn more about this topic in detail from some of the top investment minds at Motley Fool, we recommend paying them a visit.

While the government’s legal system, from the President to politicians, and other forces affecting policies, all have an impact on the interest rates, in the end, the Federal Reserve and finance institutions have the final say. As a brief recap on the general assumptions of monetary supply, when the economy is growing, the Fed tends to increase interest rates in order to curb any potential inflation from spiraling out of control. On the other side of the coin, when there’s a weak economy, the Fed and other financial institutions will tend to decrease the interest rate in order to make borrowing money more affordable. Which can help add more capital injection into the economy. With this in mind, let’s analyze both candidate’s role, in order to understand where the Fed’s monetary policies will head after the election.

The President’s Role and Policies

Based on what we currently know about President Trump and based on his policies over the last 4 years. We can assume that he will focus on the continued deregulation of government policies towards small, medium and enterprise businesses. The President also mentioned additional benefits to businesses for creating jobs, such as his proposed deferment of employment taxes.

Additionally, he is removing barriers that were roadblocks towards more affordable healthcare and prescription coverage, which will put more money in the pockets of American families. This last one has already passed both houses of Congress and will be activated January 1st. Let’s not forget the continued production of and export of American energy, while continuing to increase jobs, growth and opportunities.

Based on this trend in policies that President Trump has implemented over the last 4 years, and based on the Federal Reserves monetary policy habits, if President Trump wins and if the economy starts showing continued growth of over 3% inflation, you can probably expect the Fed to start raising interest rates, to slow down the growth of inflation. However, flip the coin once more and you can also predict that if President Trump wins, but the economy stays sluggish, then he’ll probably turn up a Twitter storm and fight the Fed publicly, if the Fed decides to raise interest rates.

According to statements already reported by major news outlets, Vice President Biden is expected to implement the green new deal, which economist have stated would be detrimental to America’s economic future. This topic is contentiously being debated even till today. Additionally, VP Biden has publicly stated that he would raise taxes to all Americans that make over $400,000 or more per year.

Based on this information, if the economy stays stagnant, the fed will choose to keep interest rates low for two reasons. (1) they don’t want a sluggish economy to create a deepening recession. Especially in the middle of a conflict with China. (2) the Democrat policies, which tend to suppress economic development and prosperity. The Fed will want to assure that businesses can still thrive under tough circumstances imposed by the Federal government, at a time when we’re just coming back from a pandemic.

If you have a different point of view on this, we are excited to hear it. Create a free account and comment below.