Home Business The U.S. Sees A Rebound Faster Than Projected By The International Monetary... 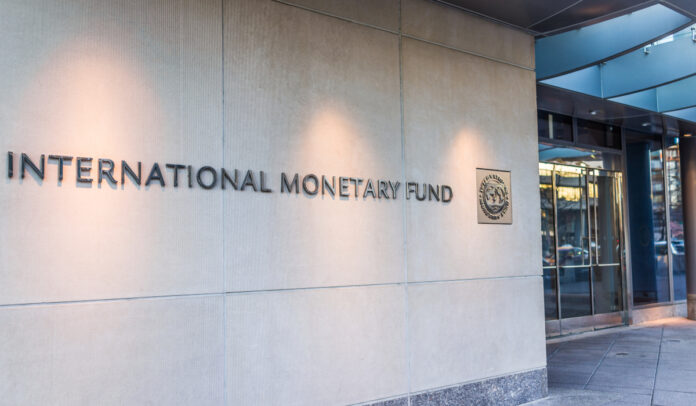 What is projected for the U.S. Economy for 2021

On an insightful report by Emel Akan, Policy Reporter at The Epoch Times, on the U.S. stronger than expected economic recovery. You can find her on Twitter @mlakan. She highlights a recent press conference on October 13th, where the IMF’s (International Monetary Fund) Chief Economist Gita Gopinath states that, “We’re seeing a fairly quick recovery; which is why we have the upgrades.”

The IMF revised and upgraded their forecast for the U.S. Economic Recovery 2020. As reports state, this has largely been attributed to a faster than expected second quarter recovery.

Additionally, Gita Gopinath stated, “In the second quarter, the recovery came about sooner than we expected. And then continuing to quarter three, the indicators have been even stronger.”

While overall economic growth will still be on the negative, the forecast shows a sharp decline in the projected economic contraction by almost 50% from the initial IMF prediction of an 8% contraction, to an adjusted 4.3% in 2020. Additionally, Chief Economist Gopinath made a mention on the unprecedented fiscal stimulus along with the added support of the Central Bank, which helped the American people maintain adequate disposable income during the shutdown and while the recovery was taking its course.

According to the report, the economy has displayed a strong V shape recovery. However, this is in no way downplaying the severity of the initial impact, which created a contraction in U.S GDP (Gross Domestic Product) of over 31% in the second quarter. Regardless, the V shape recovery has already started and according to reports, some economist are even predicting over a third in growth over the third quarter.

The IMF is revising once again, their projections for 2021. While the initial estimate was a growth of about 4.5% (less added government assistance). The new estimate is an expected growth of just over 3% and the U.S. is not the only victim of the CCP virus pandemic. The global economy has also been severely affected by the CCP virus. Additionally, initial projections in global economic contraction was estimated at 5.2%, the new revision of 4.4% contraction – while it sounds promising, with a glass half-full mindset – is still quite the impact on the global economy.

However, if you’re a glass half-full type of individual, then look forward to a projected economic recovery of 5.2% (this projection could be revised). Additionally, local transmission of COVID-19 is expected to fall by 2022, as predicted by the International Monetary Fund. Based on these statements, the IMF does expect global governments to ensure a consistent recovery.

According to Gopinath, “Global fiscal support has reached $12 Trillion this year. Combined with central banks worldwide, it is believed that a catastrophe has been averted.

You can read Emel Akan’s full post by following the “via link” provided below.